Incredibly Difficult Task For The Judges 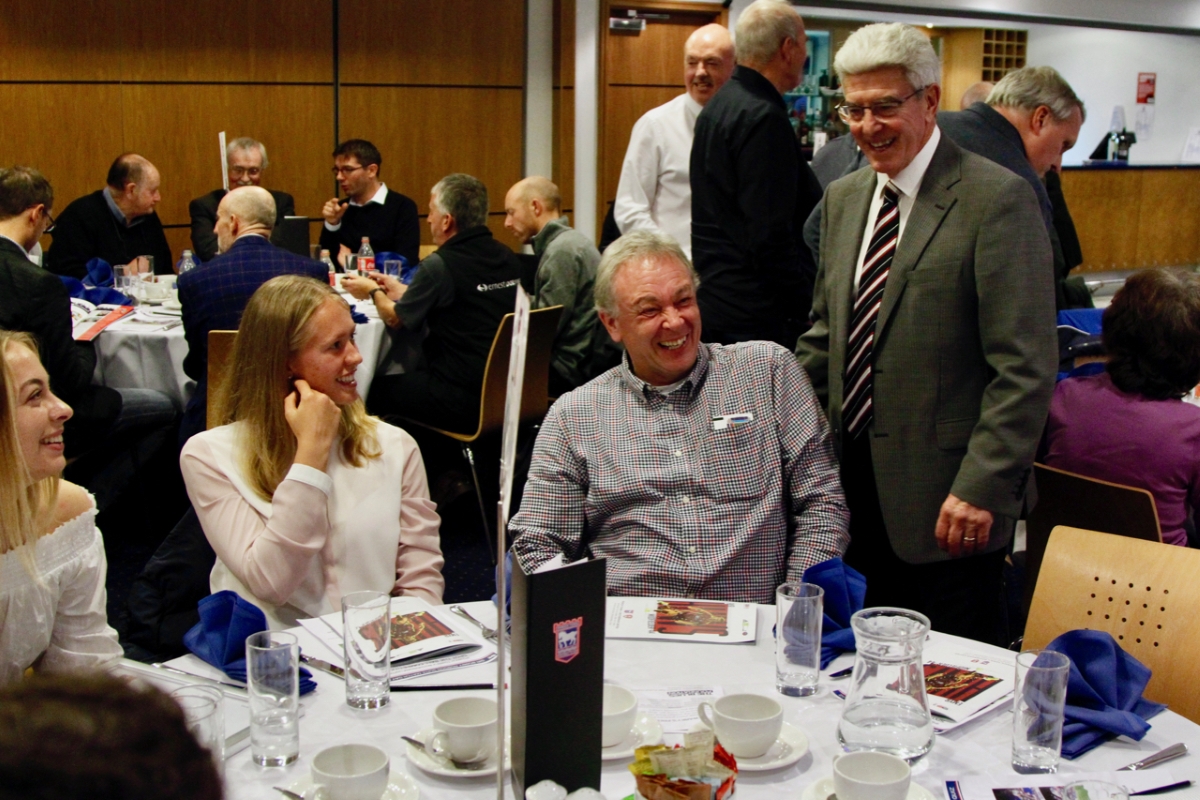 It is little wonder the judges faced such a tough task in deciding the Suffolk winners of The FA and McDonald’s Grassroots Football Awards 2020.

With a record number of 87 entries – more than double that of last year – it was never going to be an easy job.

So difficult was it to separate some of the entries that a record number of eight entries were Highly Commended – and two of those were in the same category for the Grassroots Volunteer of the Year.

The Norfolk & Suffolk Youth League won two awards, but the remaining eight categories were shared around.

Jodie Allard said: “A huge congratulations and well done to everyone who was nominated for this year’s The FA and McDonald’s Grassroots Football Awards.

“With the increased number of nominations this season, our judging panel had the incredibly difficult and pleasurable task of selecting winners in each of the 10 categories, which is testament to the high standard of applications we received.

“Thank you to our sponsors, McDonald’s, and the members of our panel for their support in delivering this fantastic initiative each season.

“The individuals nominated were of a phenomenal standard and the panel felt very privileged to have the opportunity to hear more about the amazing work that our volunteers and partners do across the county to provide positive, safe and inclusive environments for everyone involved in the game.

“Congratulations again to all of this year’s winners and thank you to everyone who nominated their grassroot heroes for these awards.”

The winners and those highly commended will be invited to an Awards Ceremony during the 2020-21 season to receive their prizes.

The ten Suffolk winners will now go forward for judging at national level.

Grounds Team of the Year:

Grassroots Club of the Year:

Grassroots League of the Year:

Grassroots Volunteer of the Year:

Rising Star of the Year:

We Only Do Positive Respect Award:

Grassroots Match Official of the Year:

Grassroots Project of the Year:

If you enjoyed this story, please share to your social media: