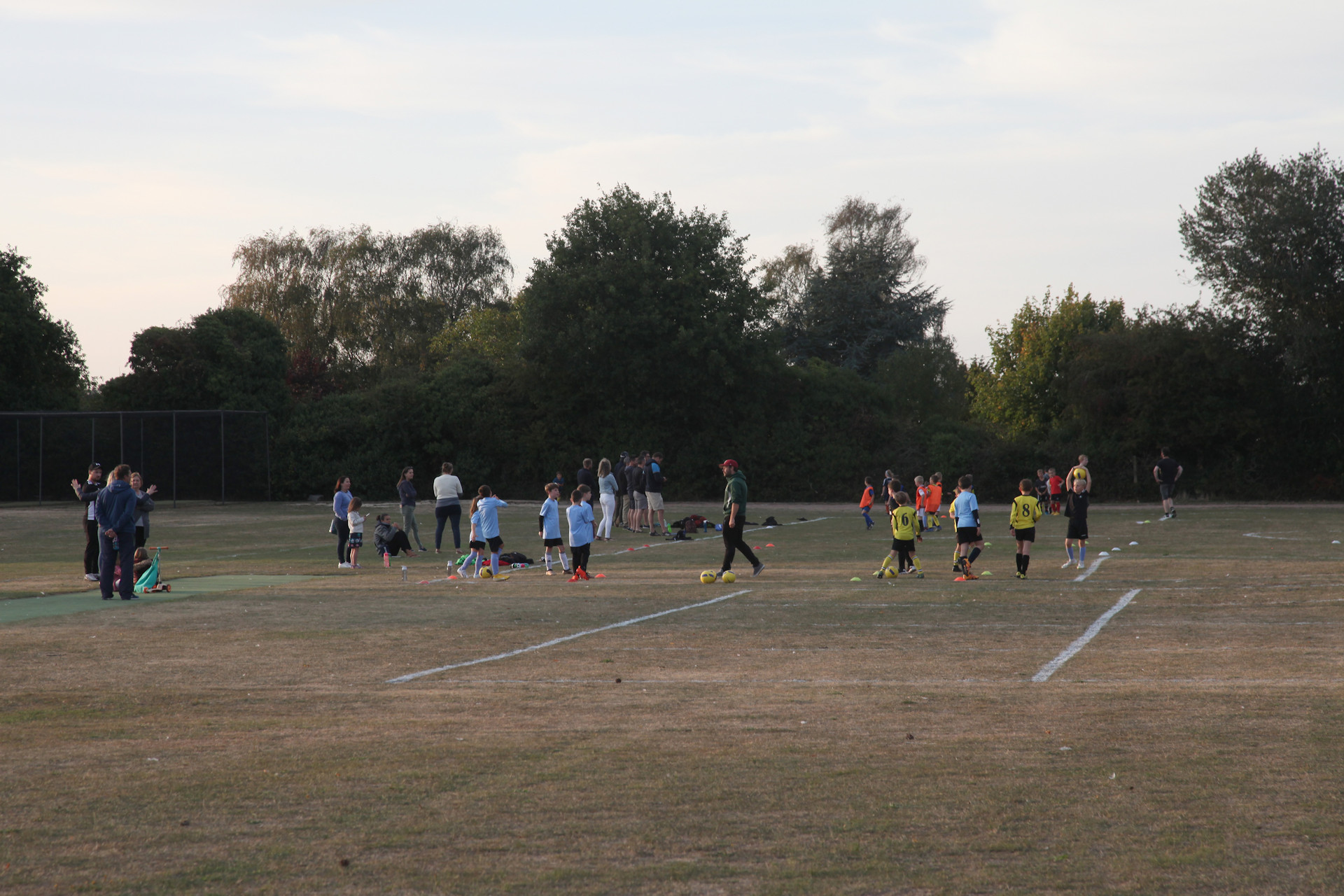 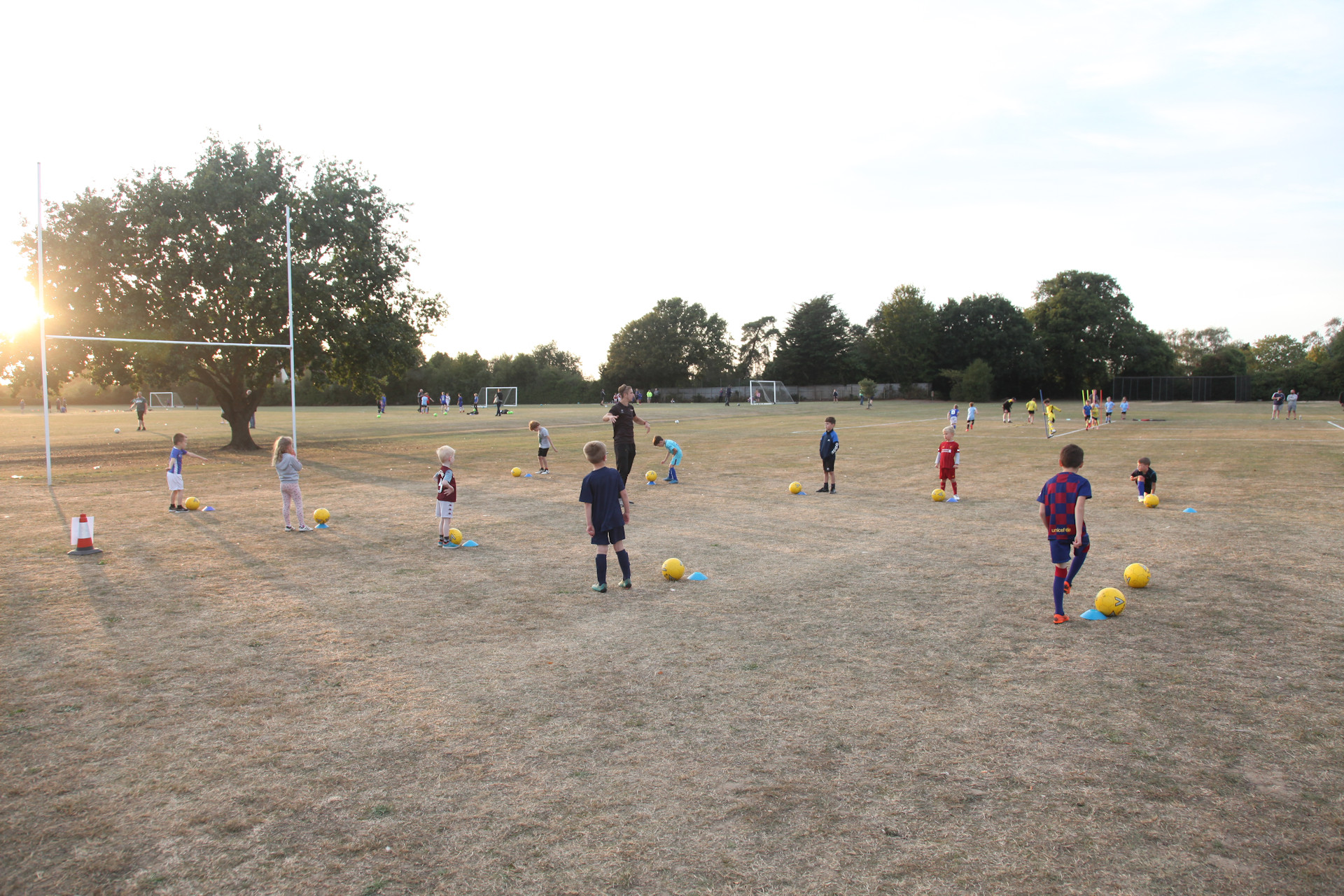 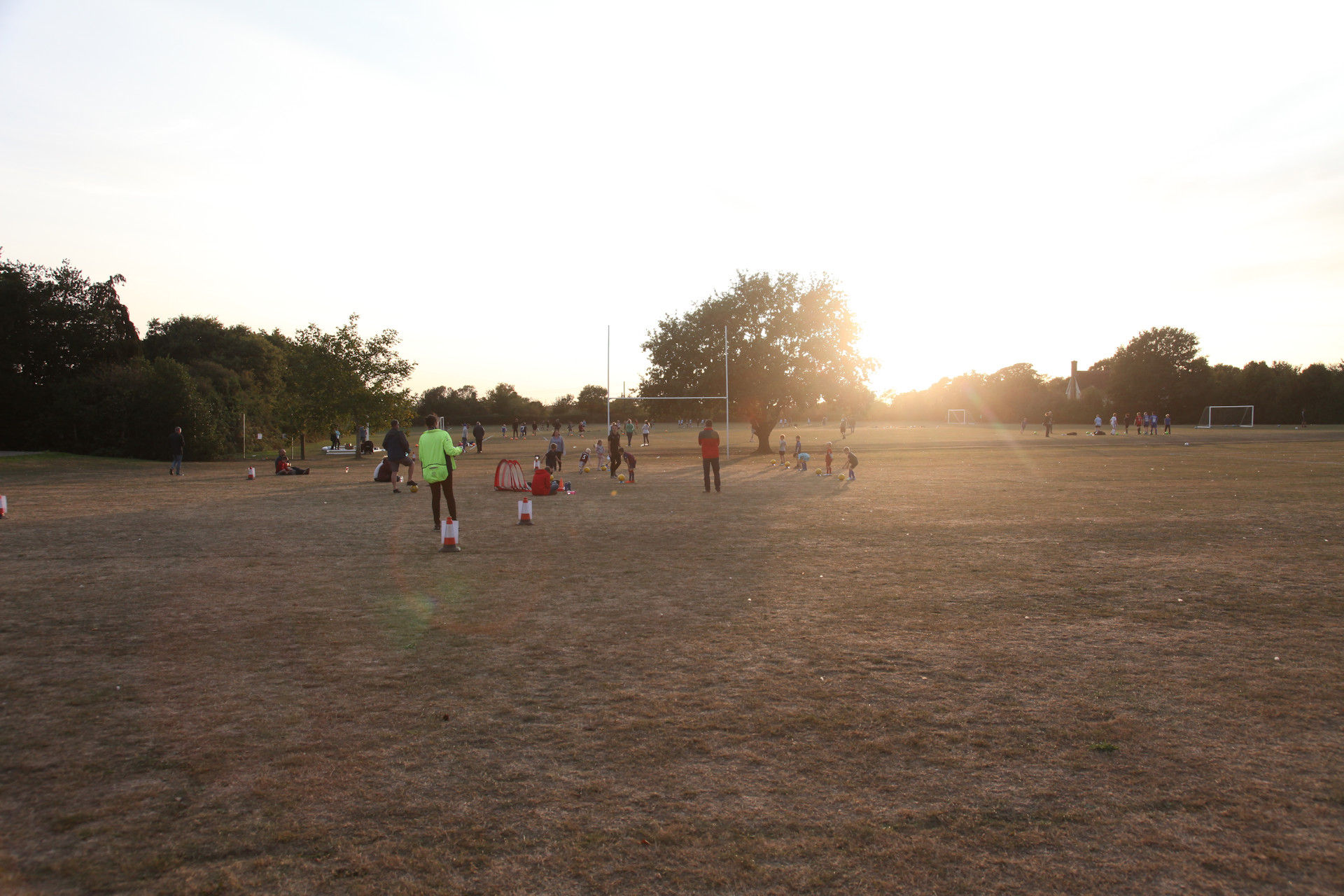 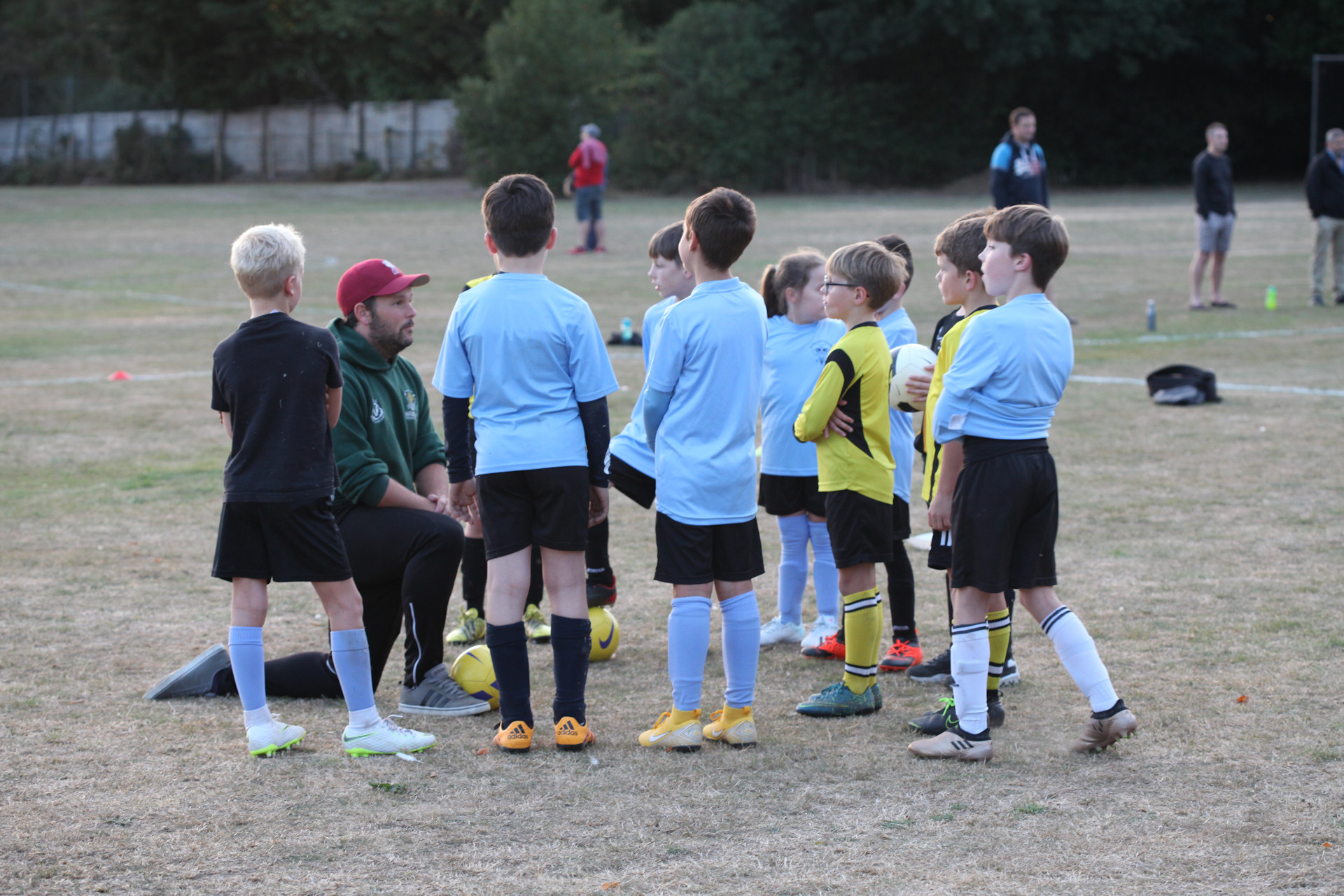 Based at Holbrook Academy 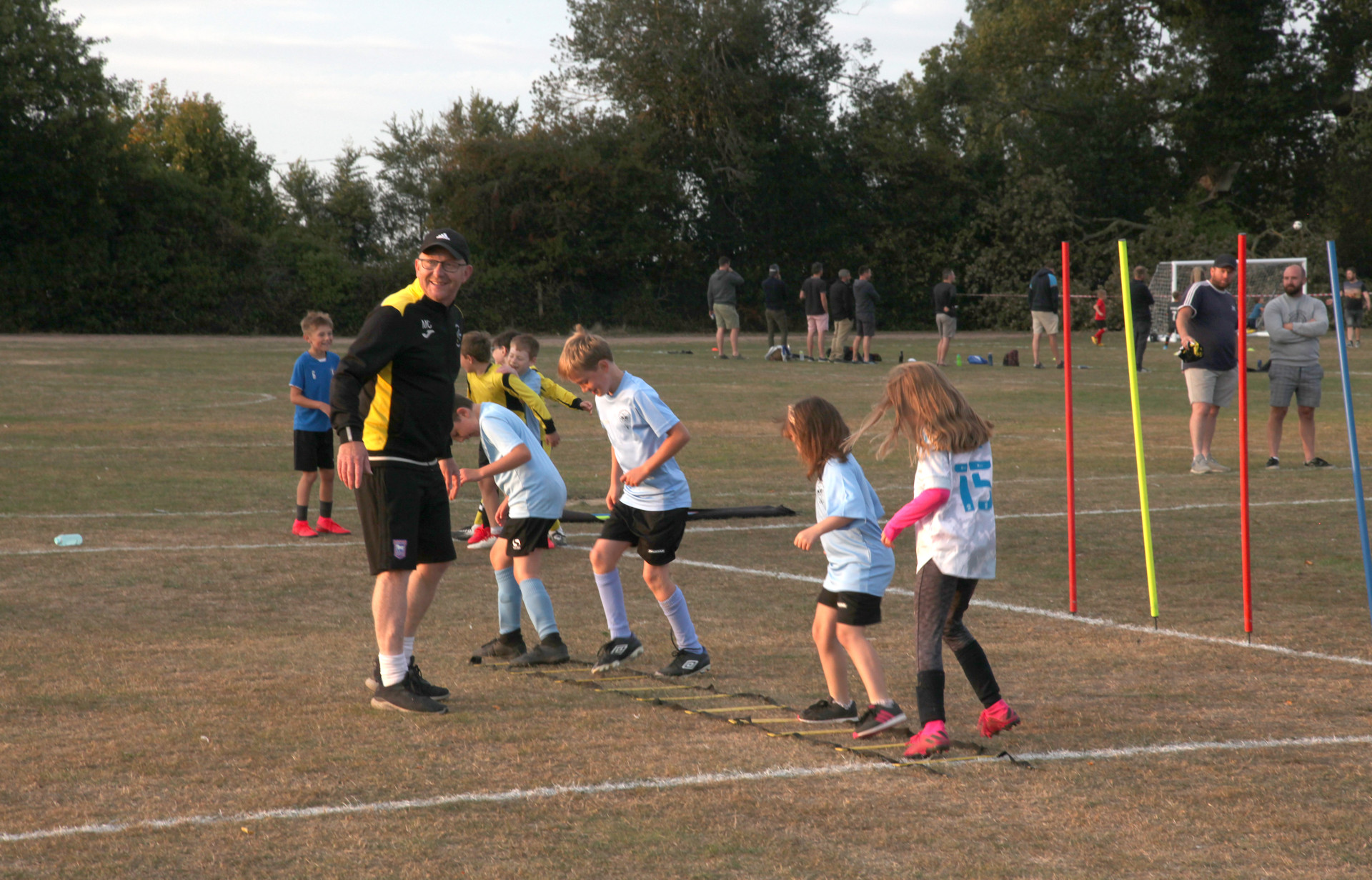 Holbrook Hornets is a friendly local football club, serving the villages on and around the Shotley Peninsula and Ipswich.

We are always open to new players even from further afield so please get in touch. The club was established to fill the void that existed at the time, with most children having to travel into Ipswich or beyond in order to play youth football.

We operate a “fair-play” attitude to match time and believe in making football fun for all.

The club has been very successful and last season both the under-13s and the under-14s won their respective divisions.

With England entering lockdown with immediate effect on Monday 4th January, the majority of grassroots football is not permitted.

We will provide further updates as soon as we are able to do so.

We wish you and your family well at this difficult time.